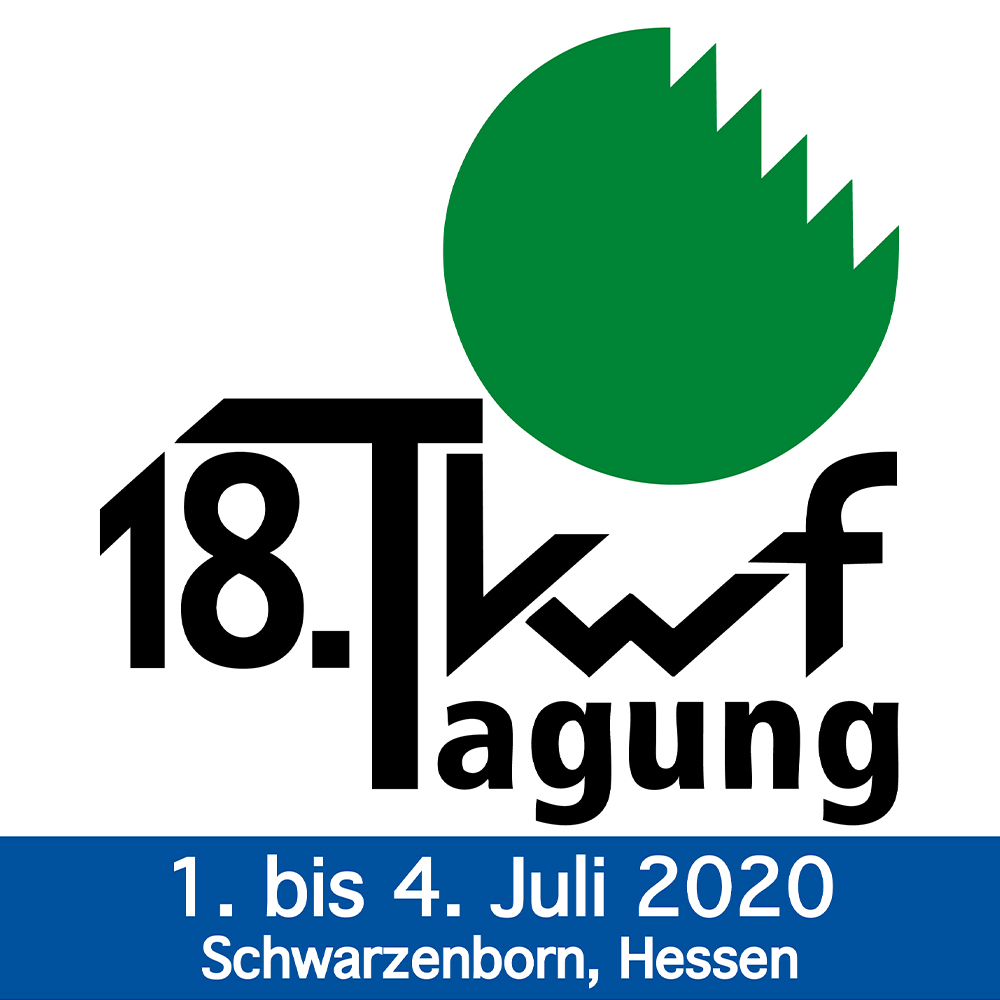 In addition to the care of young livestock and the resource-conserving harvesting of wood, will the KWF conference 2020 focus on land preparing and managing existing crops. Due to the calamity damage caused by storm and bark beetle, these issues are highly topical. In addition to this, various excursion points present some focus topics, such as occupational safety and soil conservation. All together, the excursion to the KWF conference will have between 25 and 30 excursion points.

Another subject of the meeting will be “Forestry 4.0 – Digitalization in Forestry”. For this purpose, a digital twin will complete some of the excursion points. This will create a complete cyber-physical system. Dr. Michael Schluse from RWTH Aachen, who has been working with the KWF on this topic for quite some time, explains the details of this system.

According to current planning, the excursion area in 2020 is placed on the area of HessenForst. These are located approximately five kilometers away from the Expo site. “We will create a parking lot right next to the excursion area. It can be controlled directly, so that excursion visitors save time and travel”, announced Forbrig. Thanks to the shuttle bus from the KWF-Expo to the excursion points, spatial distances will not play a role anymore. Forbrig even expects that “spatial unbundling will facilitate logistics and increase the focus on neutrally presented processes”.

The KWF conference is the world’s largest demonstration of forestry. It takes place every four years at changing locations. Their combination of three elements – the KWF Expo (the fair part), the study excursion (with process demonstrations) and the expert congress makes it a truly unique event in the world. From 1 to 4 July 2020, the 18th edition is taking place in Schwarzenborn (Hesse), under the motto “Experience forestry”. The KWF conference is the most important international industry event of the year 2020. 500 exhibitors from more than 25 countries present their latest developments and the most comprehensive state of forestry technique on more than 140 hectares of field and forest. The last KWF conferences took place in 2016 in the Bavarian city of Roding and in 2012 in Bopfingen (Baden-Württemberg). The KWF conference will be held for the fourth time in Hesse – after 1968 (Bad Homburg), 1981 (Kassel), 2004 (Groß-Umstadt). 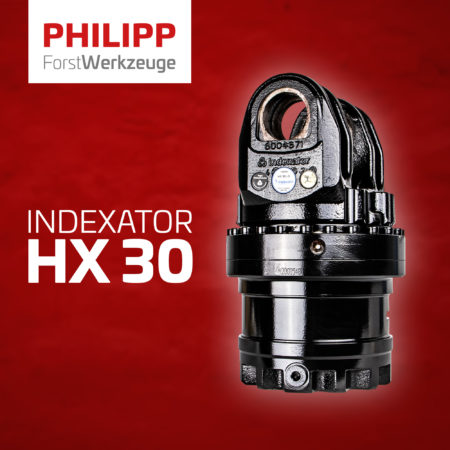 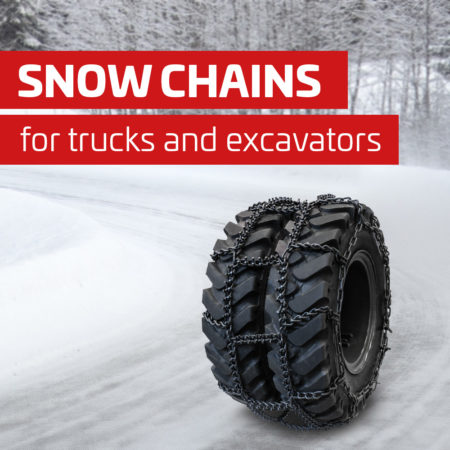 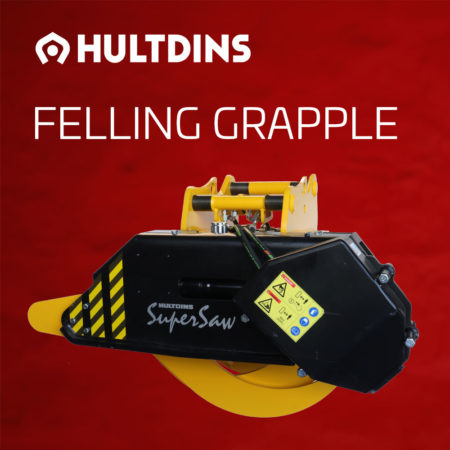 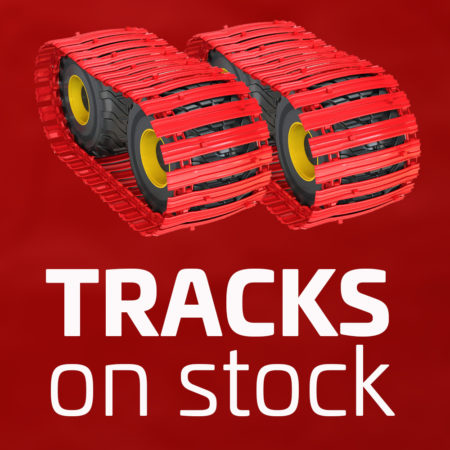 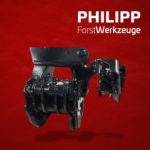 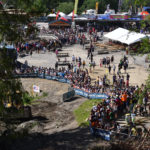